Willa Snap and the Clockwerk Boy is a charming epic of how a normal girl is whisked into an adventure beyond her wildest dreams. . . . [more]

The folks at MBR released a review of Idiot Genius: Willa Snap and the Clockwerk Boy today! We’re really excited to post it here!

Idiot Genius: Willa Snap and the Clockwerk Boy pairs lovely illustrations by Carolyn Arcabascio with the first book in a satisfyingly original, compelling series for ages 9-12, introducing Willamina Gilbert Snap, an eleven-year-old who discovers there’s a force keeping the world from destruction – and that force is comprised of Idiots.

She should know: she’s apparently one herself, and her destiny is to never see home again – among other things.

Idiot Genius: Willa Snap and the Clockwerk Boy represents Willa’s “first highly illegal memoir” and details her venture into Grandeur, a city of time-traveling dragons, talkative cats, and scientific discoveries unknown to Outside.

There’s a lot to relish about Idiot Genius: Willa Snap and the Clockwerk Boy; not the least of which is an approach that offers much food for thought about the structure of Willa’s world and the science and psychology behind it: “The problem is that geniuses – both capital G and small g – either think you understand everything they’ve said as perfectly as they do, or that you’re as dumb as dirt. It’s one of their biggest flaws.”

From the baristas’ strange brewed creatures (“a hermit crab the size of a basketball, a foxlike cashier wearing a hat and vest, and a small winged dragon perched in a cage, preening its bright green feathers“) to devices that rent unused brain space, Willa sweeps readers along. Sentient Clockwerks, a cat-run curiosity shop, and steam-powered rhino cabs coexist in a setting the author describes as “polypunk.”

It’s unusual to see such sci-fi depth and detail in a title directed to young adults, but this is precisely what makes Idiot Genius: Willa Snap and the Clockwerk Boy such an appealing production: the characterization is solid while its fantastic setting will intrigue ages well beyond its intended 9-12-year-old audience.

Time vortexes, ghosts, and the costs of navigating this odd world make for a complex but thoroughly engrossing story recommended for young sci-fi and fantasy fans who hold a prior attraction to books such as John Bellairs’ House with a Clock in its Walls.  From its engaging drawings to its powerful message, Idiot Genius will leave readers musing about Willa Snap’s adventures long after the winding story concludes. It is highly recommended for young adults seeking something compellingly different in tone, approach, and perspective. 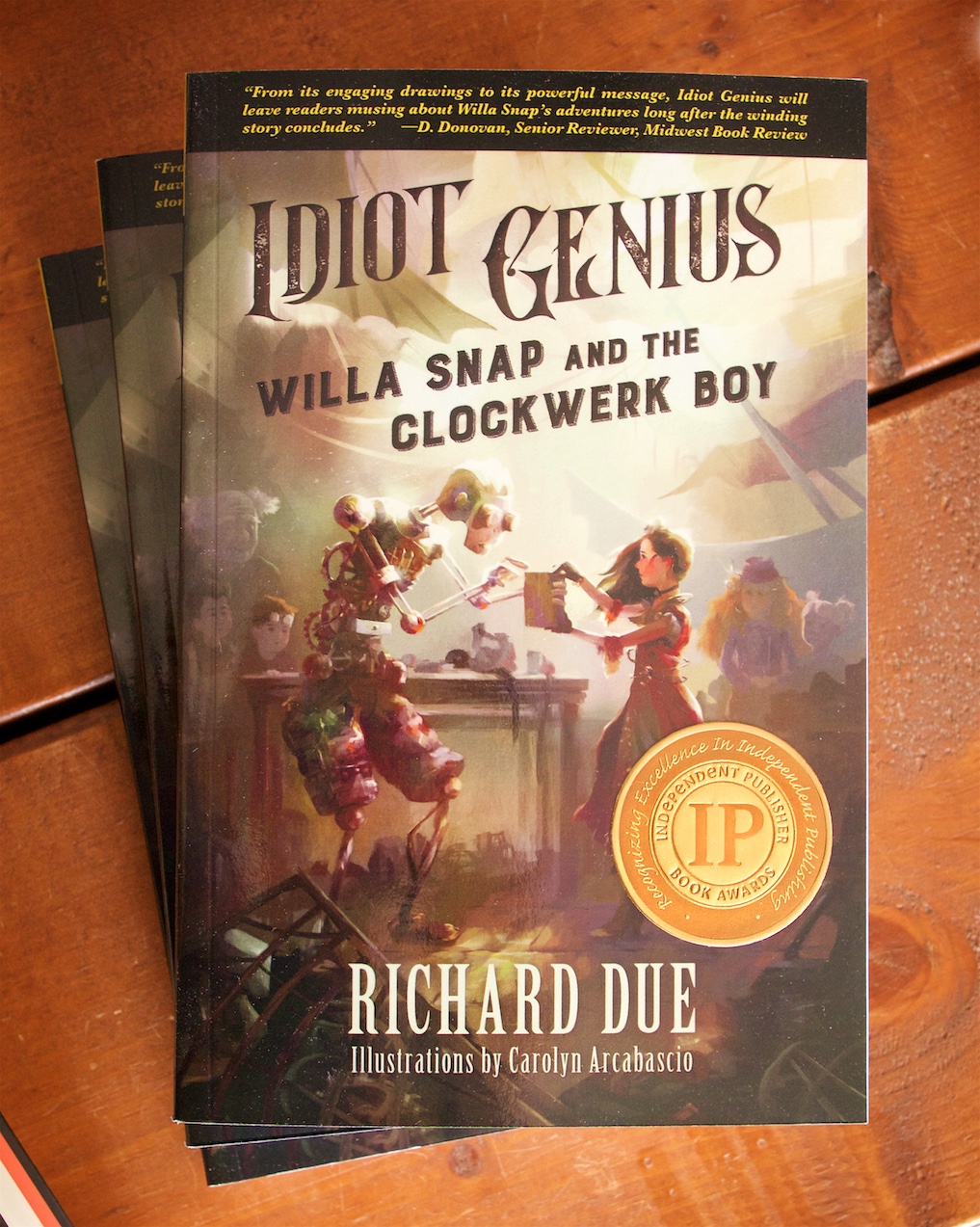 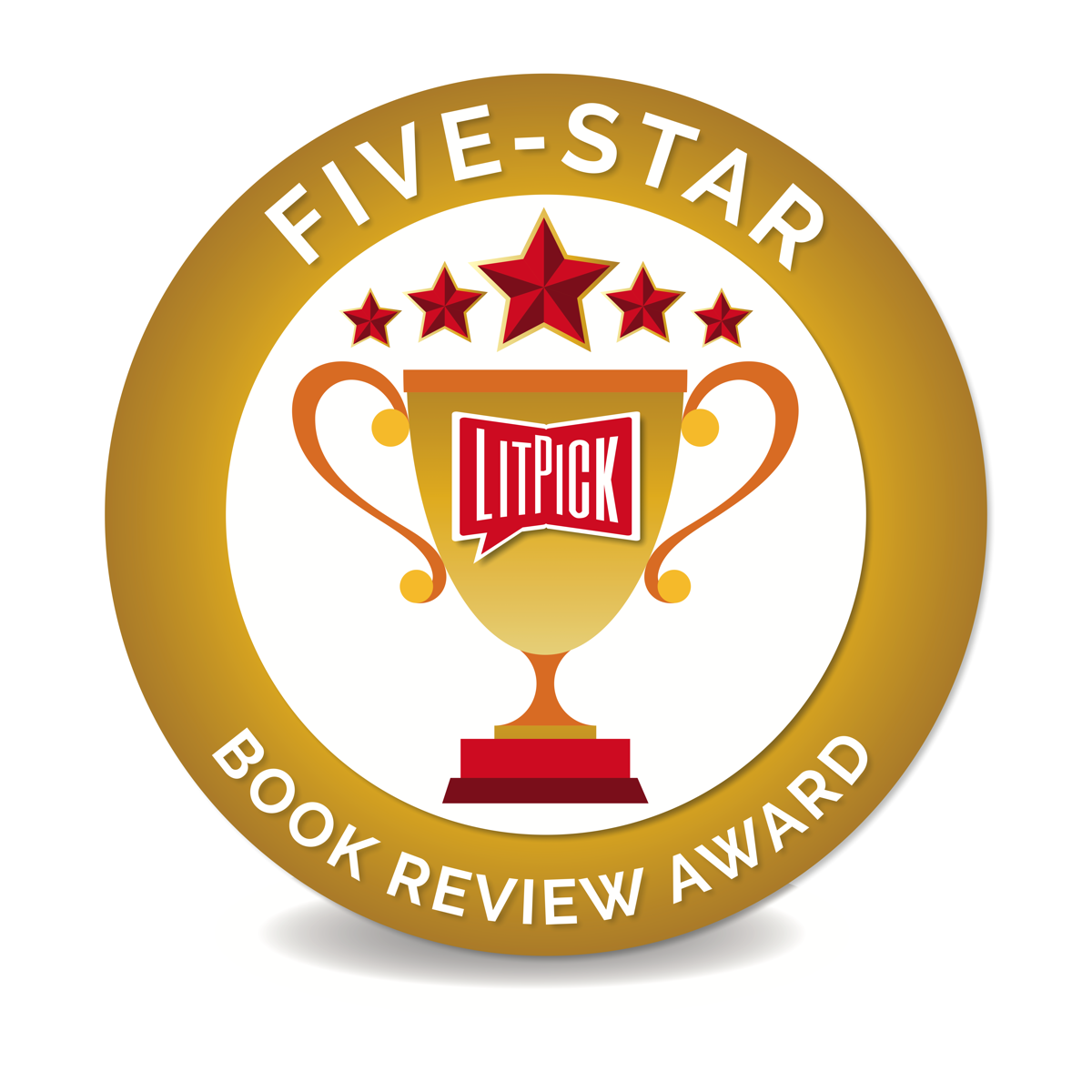 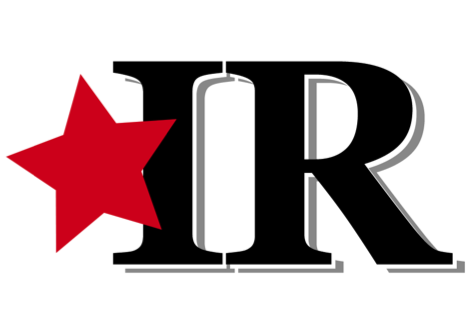 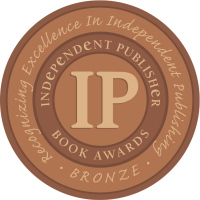 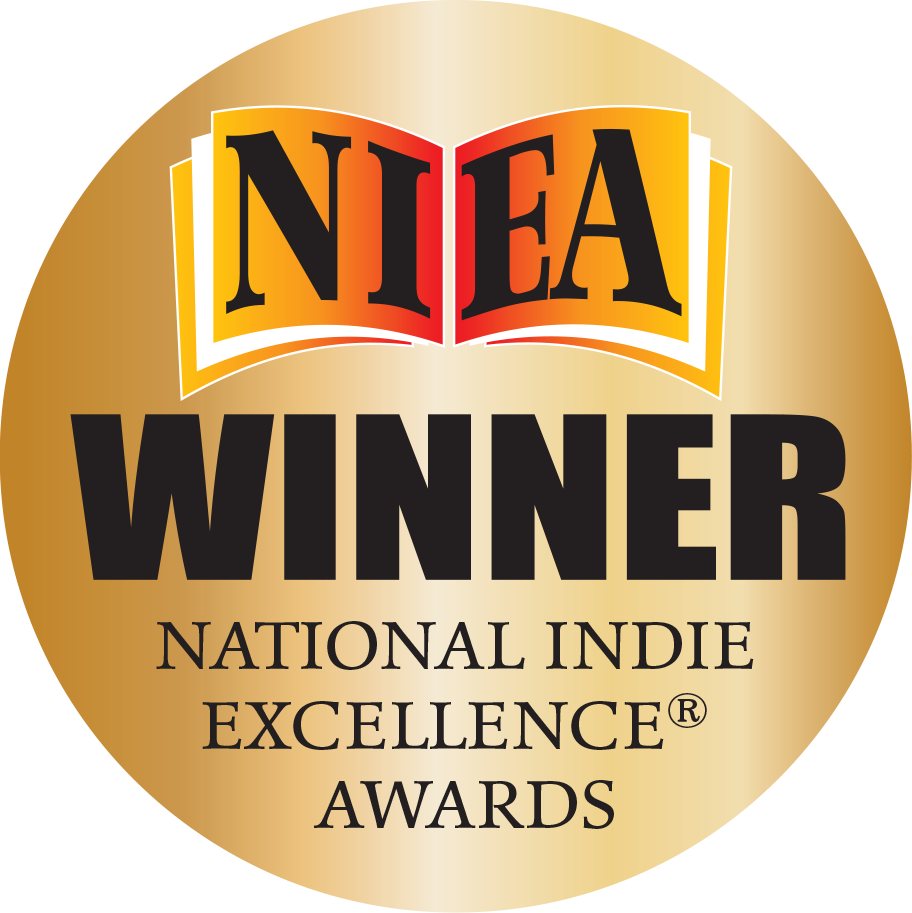 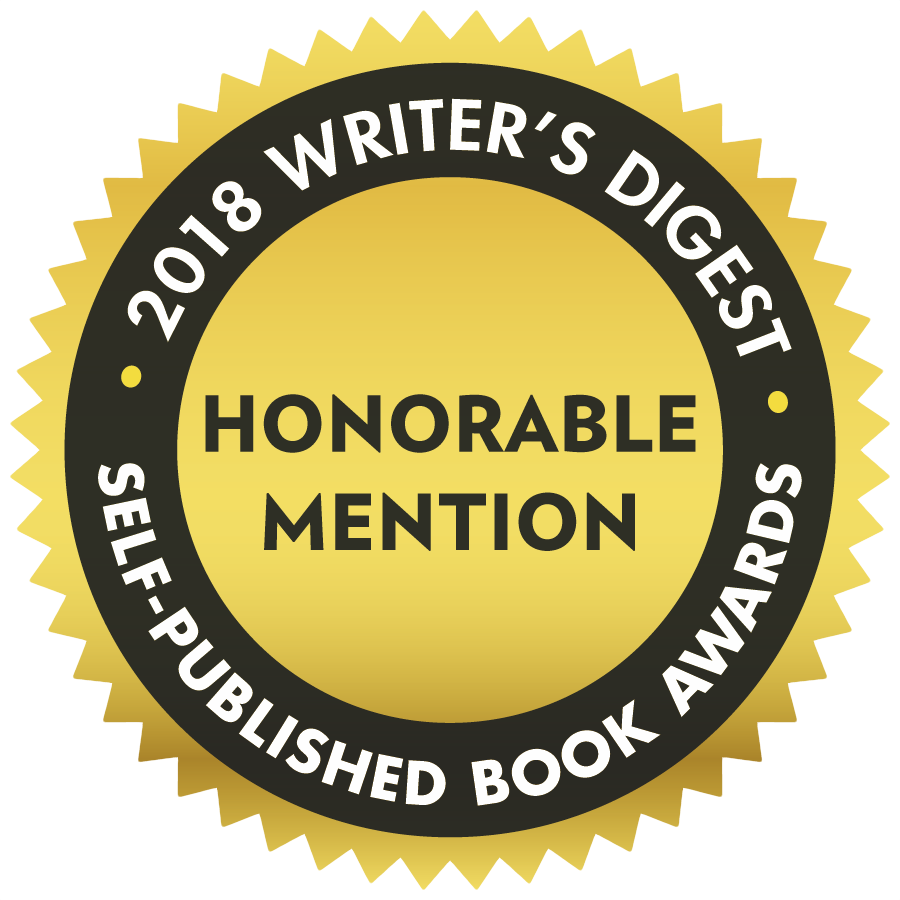 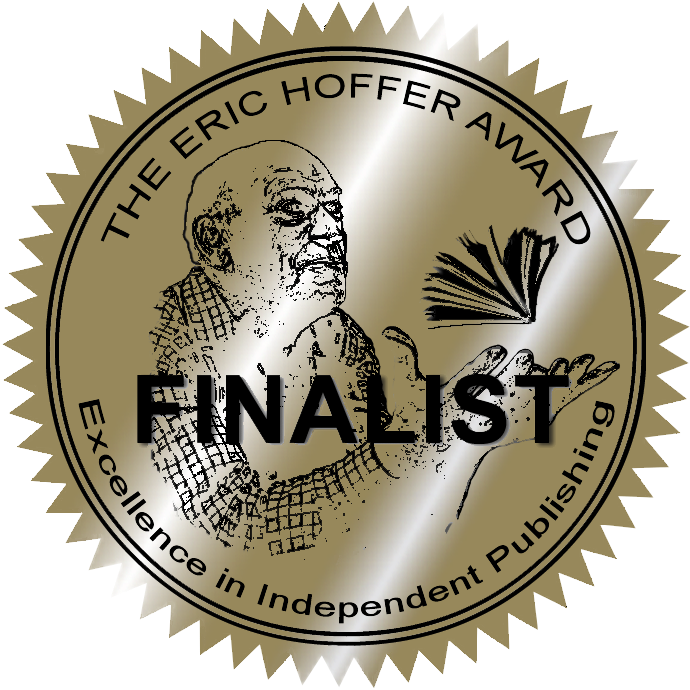 Every time pack a suitcase...
For those days when life isn't quite doin' it for you...thank God there's Shark Quest to get you back on track. @mergerecords
Sharks and Jets!
Next time I’m here, it’ll be with a moving van. LHM
Yeeee!
On our way to The Lightning Thief, the Percy Jackson Musical.
Man, that’s a lot of talent. Rutgers, Mason Gross, 2019.
Five of the seven bookcases (which I built by hand 28 years ago, for the bookstore) now headed for the study. Where they will replace horrible bookcases that I acquired here and there, often for free or very little money. A very bitter/sweet way of finally getting some nice bookcases into the house. (Here, Ravenpaw is telling me the bookcases are disturbingly close to his food dish.)
We had wind gusts to 40 mph for the 32nd annual Thanksgiving day croquet match. Here, my oldest navigates the treacherous granite paving stones.
Everything ends. Second Looks Books has left the building. (After 28 years of magic.)
5 aisles and one mural down, 2 aisles to go
Legolas's last day! After 28 years of pitched battle, a bookstore dies today! Raise your bookmarks high, everyone. Long live Second Looks Books!
This is what happens when you hire the best people to work at your bookstore. (22 days left before we close up the shop.)
Cycling jacket (spotted in Maggs gym).
Ravenpaw.
. . . those two tiny dots near the top of the falls? those are people on a zipline!
Montmorency Falls, Quebec. We ziplinned over the falls today.
Are you a serious sci-fi junky? It don't get better than this. (Eight Worlds Series)
Downtown Brockville (Ontario) marina. Quackers!!! :)